People with Autism Spectrum Disorder (ASD) often do very well in cybersecurity. Solving security problems requires people who think about the goals or purpose of components without the builder’s assumptions and can concentrate on problems or puzzles for extended periods. Both of these skills can be found in many diverse groups, including people with ASD. ⁠

There is currently more room for creativity and consideration when evaluating people on the spectrum, and it is important to challenge the status quo for hiring criteria consistently. ⁠

This webinar aims to increase awareness and provide guidance, or resources, for anyone interested in learning more about not only autism but also the link between autism and cybersecurity. ⁠

We start by outlining the issues before moving into a discussion on resources from the cybersecurity community as a whole, resources for individuals and companies, and finally detailing unique and innovative ways for skills identification and training. 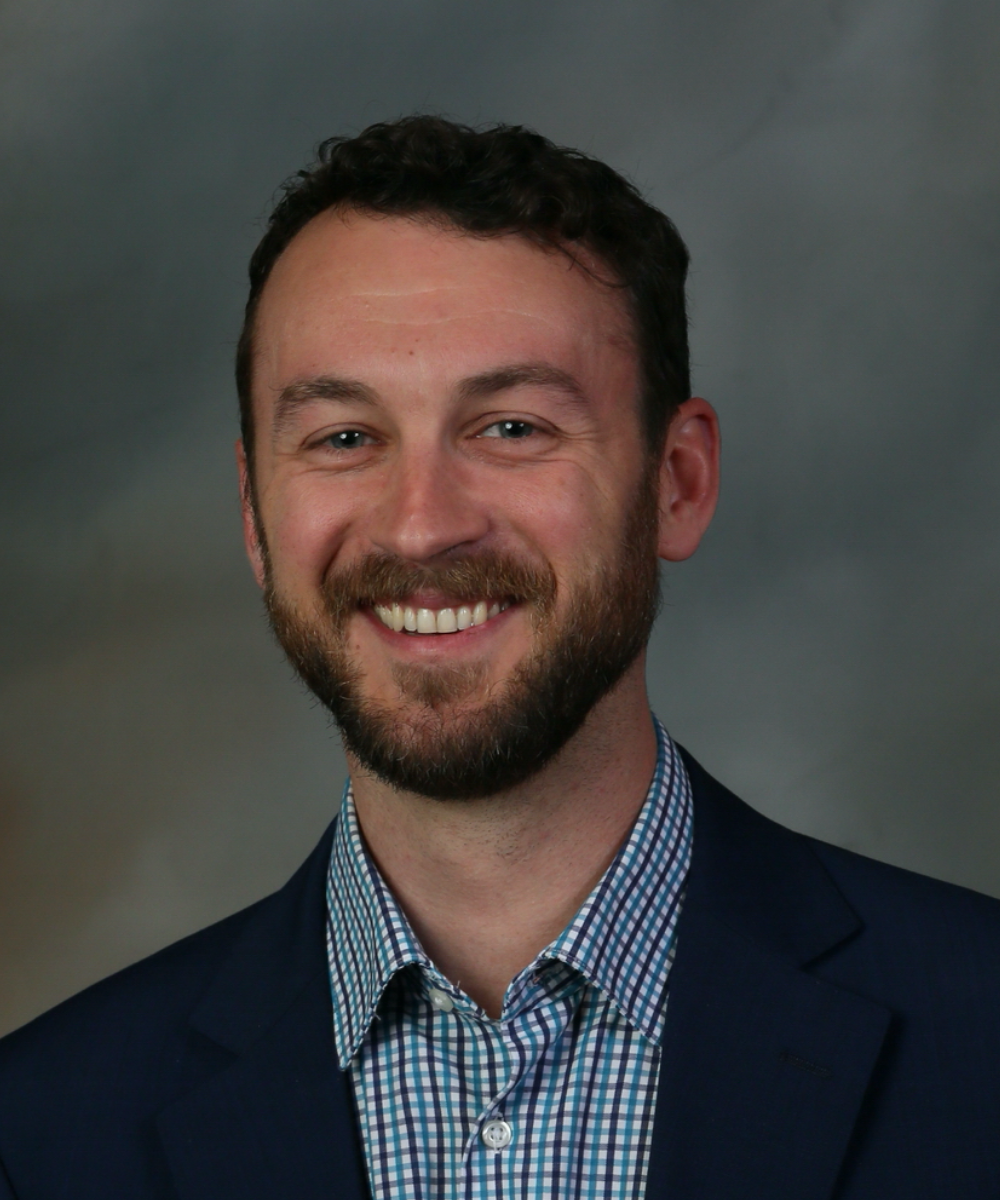 As the chief strategy officer and co-founder of GroupSense, Tom has played a vital role in shaping the company’s vision and executing on its growth strategies. Tom led the creation of TraceLight, the GroupSense analysis engine, which serves as the backbone of the company’s cyber-reconnaissance operations. The idea for TraceLight came several years ago when a discovery was made for a large credit card company. Its customers’ card numbers were being bought and sold in the open on the dark web.

Tapping his 15 years of experience in cybersecurity with industry giants like NTT, Verizon Wireless and Integralis, Tom developed the first-generation cyber-reconnaissance engine that would become TraceLight, which saved his client tens of millions of dollars each year in fraud costs. Since then, TraceLight has helped GroupSense deliver similar value to Fortune 1000 companies and government organizations across risk areas including data breach detection, ransomware attack mitigation, insider malfeasance, mis/disinformation campaigns, supply chain security and more.