Cryptocurrencies promise secure efficient anonymous monetary transactions. Do they actually fulfill these promises? What about their use in ransomware? Is it really easy to acquire cryptocurrencies to pay a ransomware ransom? What are the social and environmental effects of cryptocurrencies?

⁠Join us to hear two experts with deep personal experience in these areas discuss the reality of cryptocurrencies.

Next Webinar: More Information to Come 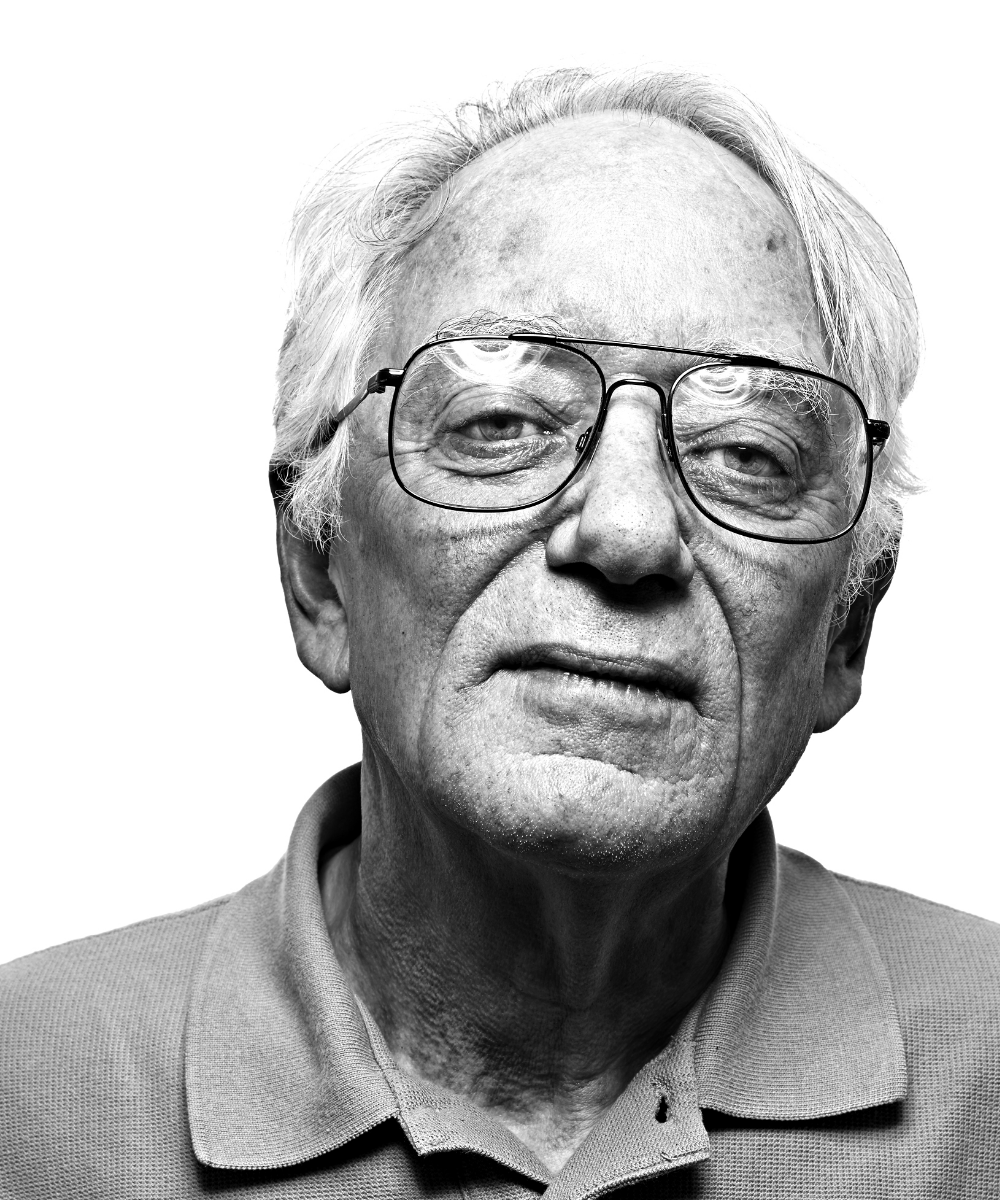 ⁠David Rosenthal retired after more than a half-century working with computers, focused on operating systems, graphics, and peer-to-peer technology. He was a Distinguished Engineer at Sun Microsystems, employee #4 at Nvidia, and most recently founded and spent nearly two decades at Stanford working on the LOCKSS (Lots Of Copies Keep Stuff Safe) peer-to-peer digital preservation system. As part of this project, he with co-authors published a decentralized consensus system using Proof of Work 5 years before Satoshi Nakamoto published the Bitcoin protocol.

Bryce is the Director of Intelligence Operations at GroupSense, a leading provider in Digital Risk solutions. Bryce leads the day-to-day intelligence activities of GroupSense's Analyst and Research teams producing finished, tailored intelligence for our diverse clients. Prior to GroupSense, Bryce worked in strategic international education initiatives while pursuing OSINT training and investigations, primarily focused on studying extremist movements, as a passion project.

Next Webinar: More Information to Come